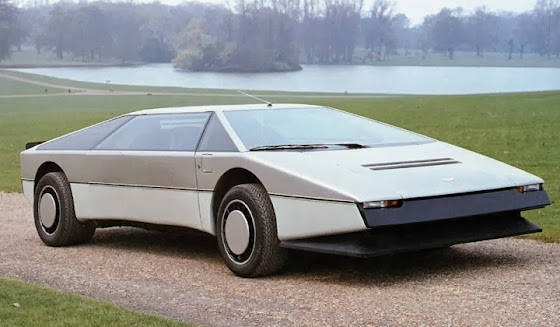 Melbourne nu-disco producer DCUP just released his newest EP, a maxi-single of a song featuring Los Angeles singer (and Goldroom collaborator) Mereki. I posted the Wave Racer remix last week -- a mashup of disco and trap -- but the original mix is poolside party gold. It's available on iTunes.

I wish more producers would do this. Daze just released an instrumental version of his song "Childhood Dreams." So often, I love just the instrumentation of a song, unpolluted with meaning by lyrics. Daze, who hails from Rouen, France, just put out an EP a in June, but says he's already working on another one.

Here's another example of that. Blende, the London-based nu-disco producer who earned a lot of hype last year from his single "Fake Love" is now out with a brand new track. The intricate instrumentation is so powerful and funky, but I can't connect with the vocal version. Thankfully, I can choose my own adventure, because Blende also released an instrumental. Track drops September 30th on the Belgian label Eskimo Recordings.

The Brazilian disco house producer Beerlover, whom encountered last week on a free compilation album from Winter Club Records, is back with another excellent song! This time, Beerlover twists a 1983 funk soul track by Richard Jon Smith called "She's The Master (Of The Game)" into a futuristic and intense remix.

Finally, here's something to hit play and listen to for 45 minutes. Britain's Casio Social Club is releasing a new post-disco album October 7 on Mullet Records, "a feel-good concoction of retro beats, basslines, synths, vocoders and scratches!" This shit is pure 80s y'all. Soooo good and authentically retro. See you in the future, 1984.