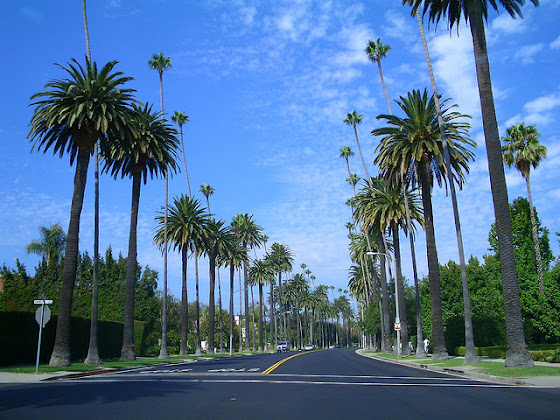 It's Friday in July! Here in Texas, it's summertime and the weather is hot. Time to blast into the weekend with some summer jams.

First off, I was very excited to learn that the Dutch disco producer Shook has finally completed his debut album. To get us in the mood, he's giving away a track from it.

Up next, a French house nu-disco jam that demonstrates why I love this genre so much. NOUVEAUX starts with what is actually a pretty sweet disco boogie song from 1983 called "Love Me Like This" by Reel to Reel (not to be confused with the 90s reggae fusion duo Reel 2 Reel). NOUVEAUX loops, pitches, adds instrumentation and basically blasts the original into outer space, time warping its 1980s energy.

Daft Punk's "Random Access Memories" has become a staple of our summer, and we're not the only ones! A million producers have created a billion remixes from the album, and most of them do little if anything to improve upon the original. But a few have shone through for me. I already mentioned this one by Reflex. And now I am enjoying this edit/remix by Versailles producer Maison Francaise.

There you go! Three free tracks to get your weekend started right! Try to enjoy the sunshine, but don't let it burn ya.
at 9:32:00 AM