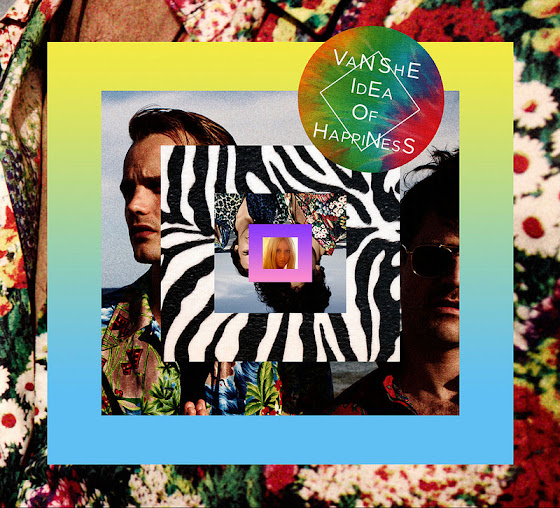 This Van She remix by Montreal producer Robotaki may be from last year, but it's still fresh for the summer of 2013.

The song starts somewhere between a familiar 80s sitcom theme and a Wes Anderson soundtrack. Then the bass drops and its a feel-good summer dance party on the lawn next to the pool. Free download too!
If you like what you hear, Robotaki just released this free track that he contributed to the soundtrack for the Quebec film "L'amour dure trois ans." The track will be remixed for Robotaki's debut EP due out later this summer. Can't wait to hear it!
at 1:48:00 PM