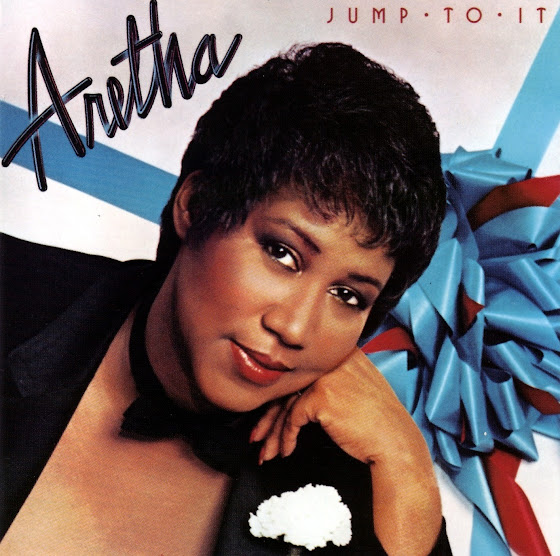 Take a listen to this disco boogie edit of an Aretha Franklin classic by a DJ who just left Austin for New York City. I'll miss Prince Klassen's sets at Scoot Inn, but even that bar isn't the way it was in this rapidly changing city in Central Texas.

Sometimes change is a good thing though, and in this edit, Klassen extends the breaks and emphasizes the funky bassline to allow us to rediscover a place I thought we had been to before, but maybe not.
at 9:22:00 AM