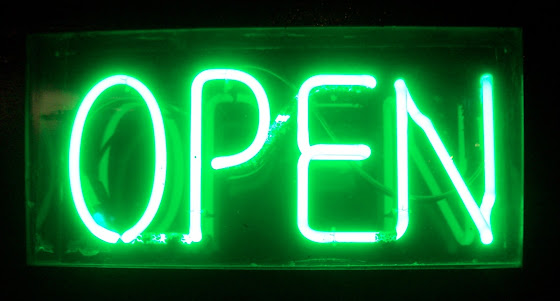 Very happy to report that after much arduous waiting and several delays, the Disco Filter is relocated into a new and improved home in Austin, Texas! Living without WiFi for six weeks or so was quite painful, but it wasn't entirely without new music. Here's are some of the tracks I liked since we last spoke.

I want to start with this fabulous mix by French disco producer Breakbot and his buddy Irfane. Many sweet gems on this 45 minute summer party tape.

Spanish re-edit master Rayko is previewing his 4 track EP due out July 15 with this fabulous disco boogie track.

Also in June, one of my favorite talkbox/vocoder producers Daze released his EP S.O.L.A.R. Here's the title track.

Well those are just a few to get ya started! I'll be back with more now that we have 50 MB internet and a freaking house to call our own. Cheers!
at 11:23:00 AM