Crystal Fighters - You & I (Gigamesh Remix) 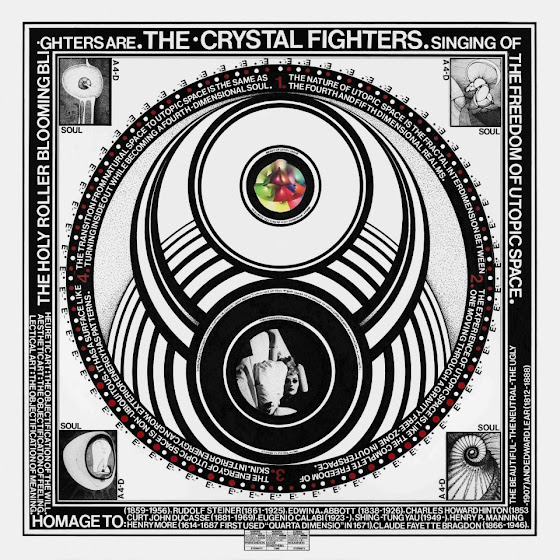 The dark appegiated analog synthesizer sound that Giorgio Moroder first popularized with Donna Summer's "I Feel Love" in the summer of 1977 is everywhere these days, and that's a good thing. Perhaps no one does it better than Minneapolis producer Gigamesh in this remix of London's Crystal Fighters.

"You and I" is Gigamesh's second remix posted to his Soundcloud profile since his last original track "Enjoy" was released about three months ago. But he also has a newer song called "GOTF" on the freshly released compilation "Kitsuné AMERICA 2" from the Paris record/fashion label Kitsuné Maison.
at 9:30:00 AM