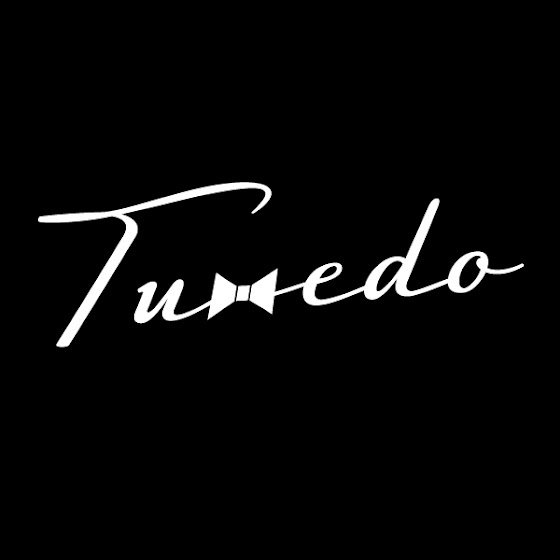 Move over Chromeo, there's a new funky dance group heavily influenced by 80s disco boogie. Their name is Tuxedo and they cryptically claim to be from somewhere along the "West Coast" of the United States.

Funky vintage Moog synths reference Zapp, and the soulful vocals are reminiscent of the new, soulful Justin Timberlake, although a rumor says Tuxedo is a secret side-project of singer Mayer Hawthorne and UK producer Jake One.

It's not outside the realm of possibility, considering this EP is being promoted by Press Here Publicity, a firm that has done PR for Universal Republic Records, a label that Hawthorne signed to in 2011. But enough ridiculous speculation.

Tuxedo hits right in the sweet spot. It is exciting and new disco funk. To top it off, their new EP is available as a free download! Grab it now.
at 8:29:00 AM