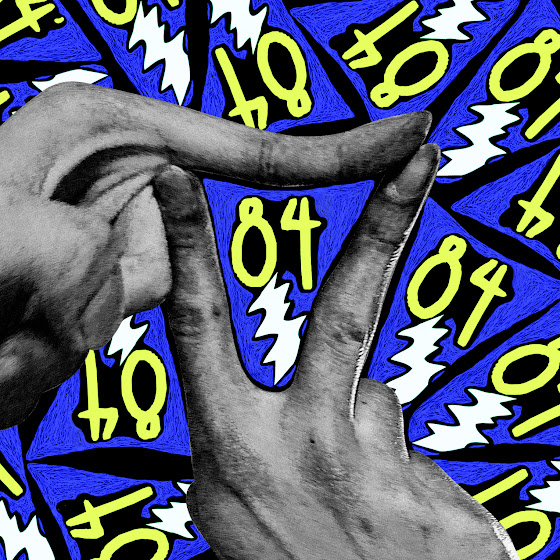 Sultry and intricate, this release from Seoul's Glen Check belongs in your nu-disco playlist! The South Korean production duo is currently working on a new album in Spain, the Korea Times reports, and came up with the name Glen Check while studying in fashion school.

“We thought having a name that directly pointed the directions of the band's philosophy was not cool,” Kim Jun-one told the Times. Amen to that! One of the things we love about disco music is its non-judgmental spirit and lack of explicit ideology.

This song comes is from Glen Check's album "Cliche." It was released in September on Postino Records, run by London-based South Korean producer/DJ Postino.