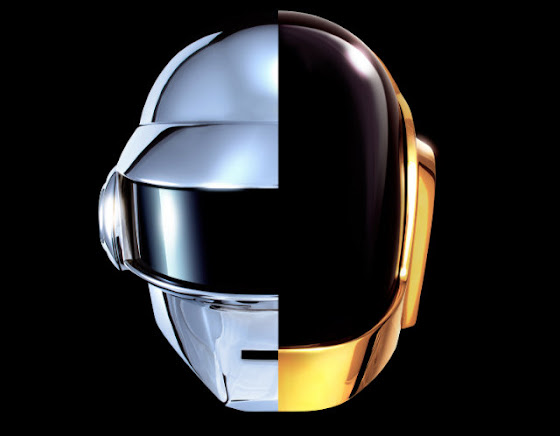 Last night, Chic frontman Nile Rodgers was retweeting people who surmised that he was the one playing guitar in the loop.

It would certainly make sense! Rodgers helped to produce the album. And his in-house producer Rich Hilton has mentioned during the weekly music technology podcast SonicTalk that Rodgers had been doing guitar work for someone he couldn't name. Not to mention, the funky guitar riff just sounds like Rodgers.

If Daft Punk is trying to build anticipation for their new album with these subtle leaks of information, it's working! More importantly, the teaser video indicates that Daft Punk is going full bore nu-disco with this album, which will quell the concerns of fans who worried that the duo might produce another disappointment along the lines of their Tron Legacy soundtrack.

In case you can't get enough of the teaser, here's the riff looped for ten minutes.
at 8:49:00 AM