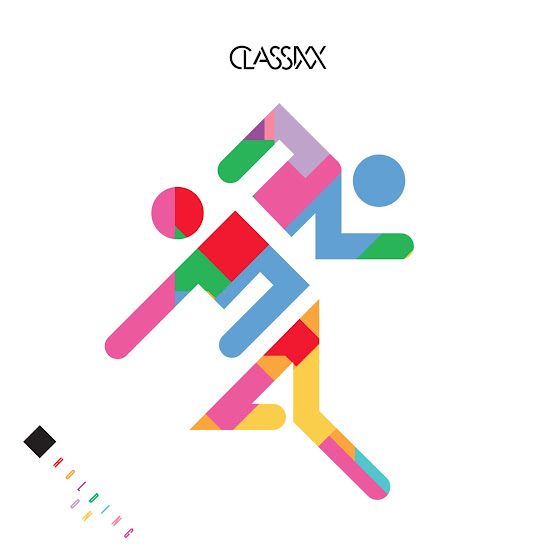 South by Southwest is underway in Austin, Texas! If you're unfamiliar with the annual conference and festival that goes by SXSW, here's the 20 second version: 10s of thousands of people who work in film, music, social media, the internet or technology-related fields converge on downtown Austin for ten days to attend showcases and discussion panels about issues relevant to their fields. Simultaneously, hundreds of companies host free shows, often with free food and booze, to market their brands to influential consumers.

That's where Classixx comes in. Yesterday, we got to catch a DJ set by the Los Angeles-based production duo on the rooftop of an art museum in downtown Austin. They gave us a taste of their forthcoming debut album "Hanging Gardens", which is due out on May 14.

Two of the songs on that LP are already released, and we especially love this one. "Holdin On" is exactly the kind of uptempo, feel good dance track you want to hear when you're sipping Chardonnay on the roof of an art museum. Can't wait till May 14!