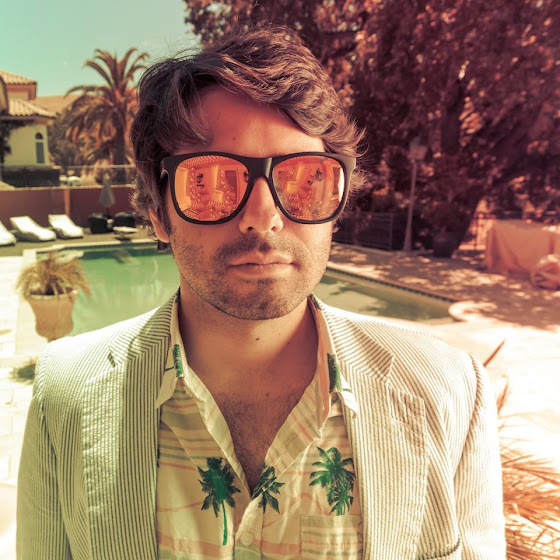 The San Francisco-based producer Viceroy has released the fifth song in his "Jet Life" series, a set of remixes that apply tropical disco tones to classic hip hop/R&B tracks. They are perfect day drinking songs. The latest artist to get the Jet Life treatment is Montell Jordan, who left the entertainment business in 2010 to become a pastor at Victory World Church in the suburbs of Atlanta, Georgia!

Jordan's New Jack Swing anthem "This is How We Do It" blew up the charts back in 1994, topping at number on the U.S. Billboard Hot 100. I remember my sister playing it in the car when we were driving to California with my dad. She introduced me to New Jack Swing. Now Viceroy is bringing it all back with a freshness! Even Montell Jordan approves!
at 8:39:00 AM