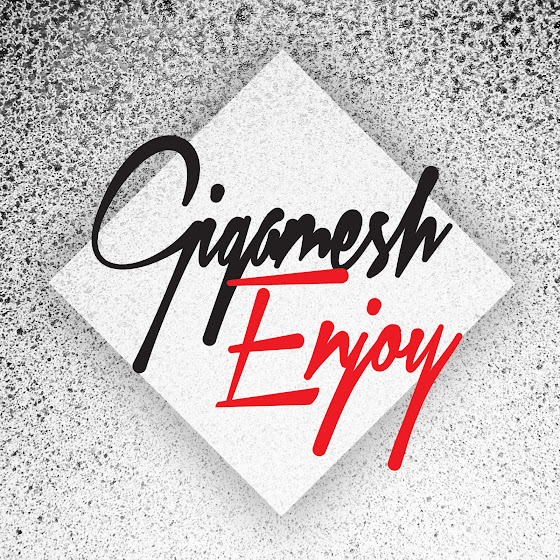 Bright and bristling with energy, the first 2013 release from Gigamesh dropped yesterday on Beatport and it's awesome! The Minneapolis-based producer samples the early disco rap sounds of the 1982 Wham! single "Wham Rap! (Enjoy What You Do?)," a track that represented an amusing effort by George Michael and crew to capitalize on what was then an emerging new trend of "rap music."

Gigamesh transports the sample to a whole new world, stripping the original song's intent to glorify living on the dole, and instead forcing us to ask ourselves in a non-specified context, "Do you enjoy what you do?" Fortunately, when I'm listening to this song, with its rich analog synths and modern production techniques, the answer in 2013 is, "Yes!"

Bonus: Oliver did a remix.