French Kiwi Juice - So Much To Me 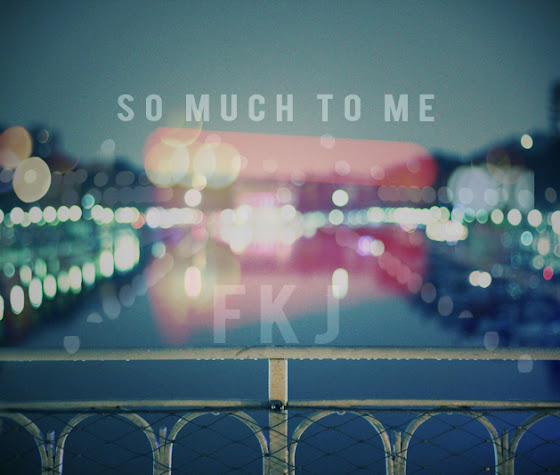 After blowing the roof off the internets last year with his Hype Machine chart topping single "Lying Together," the Paris producer French Kiwi Juice is back with another soulful, chopped up mid-tempo dance track.

"So Much To Me" is built around an R&B sample and delivers the same sultry, chic, modern vibe of FKJ's earlier tracks. In 18 short days, the song has racked up more than 55,000 listens on Soundcloud. It will be released on FKJ's forthcoming EP, due out in April on the French label Roche Music.
at 8:26:00 AM