Cerrone - Give Me Love 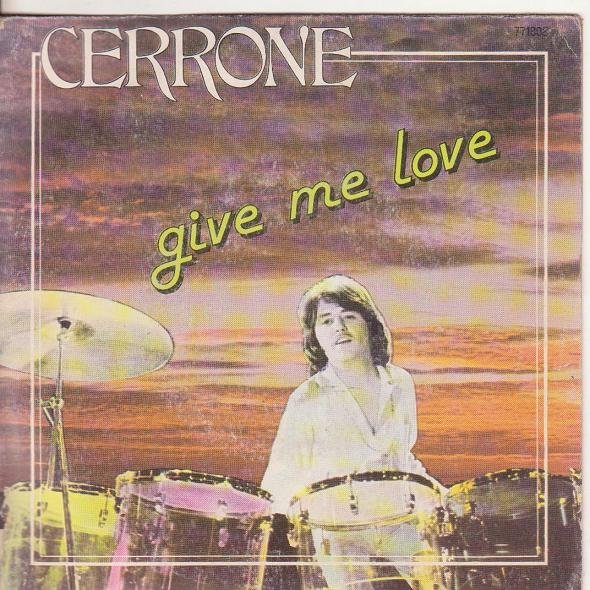 So much nu-disco comes from Paris these days, and much of that music can trace its roots back to the late-1970s and producer/drummer Cerrone. He's released more than 25 albums over three decades, and can be ranked alongside Giorgio Moroder in the upper echelons of early Euro-disco producers. Like Moroder, Cerrone has found a home on Soundcloud, releasing modern tracks.

But for my money, Cerrone was most golden in his early days, like in this video for "Give Me Love." He's jamming on the percussion in flowing white garments with long hair and a little moustache. Throw in a little funky bass, some synth and a few anonymous female vocalists. Disco to the max!
at 12:09:00 PM