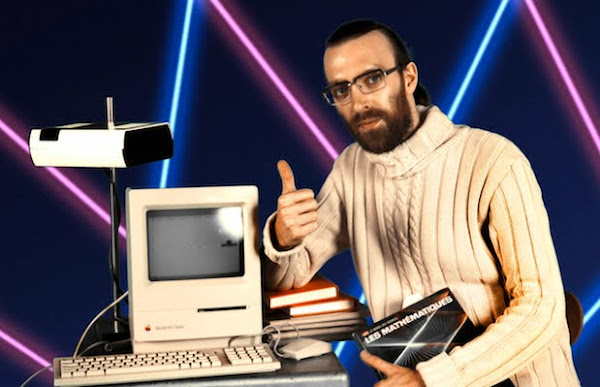 Next time you need a world class nu-disco producer to spin in your living room, just hit play in this video of Breakbot DJing at the Beatport Studio in Berlin. It's an hour-and-a-half long set of the soul, funk and disco tracks that clearly inform his own musical style. Gear nerds will delight in the fact he's DJing with a Behringer BCR2000, one of the cheaper midi controllers on the market. Vinyl DJs will probably be annoyed by it. But hey, it's what comes out of the speakers that matters most!

Email ThisBlogThis!Share to TwitterShare to FacebookShare to Pinterest
Labels: breakbot