Bestrack - Everywhere (plus a remix) 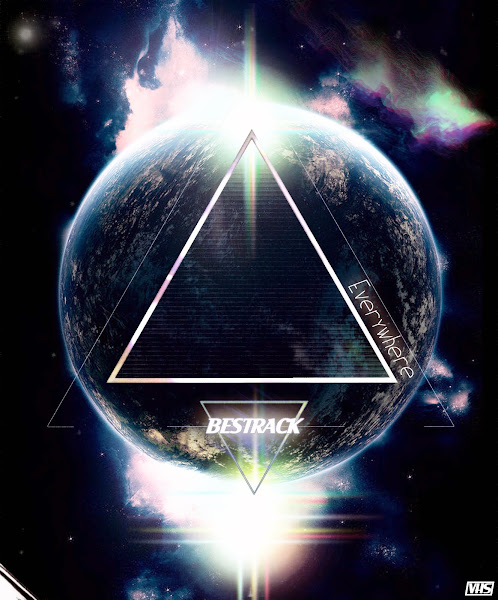 I want to show you two new songs from Besttrack, a producer in Paris who has been churning out tracks for several years now and is quickly gaining legendary status. The first cut is a dramatic and intense slow jam, around 95 beats per minute - which is more typical for hip hip than nu-disco. "Everywhere" was released last night and is rapidly chalking up accolades.


The second track is a remix of "Synthetiseur" by  Housse de Racket, a Parisian duo on the ultracool record and fashion label Kitsuné Records. The song is much more upbeat than "Everywhere" and includes some excellent chopped vocals. Plus, it has a vocoded voice saying, "Synthetiseur," in French, which is pretty awesome all by itself.

"I found this remix I never released, and to be honest, I don't know why!" Besttrack said about the remix when he published it a month ago. He's offering it as a free download!
at 8:55:00 AM