Mitzi - All I Heard 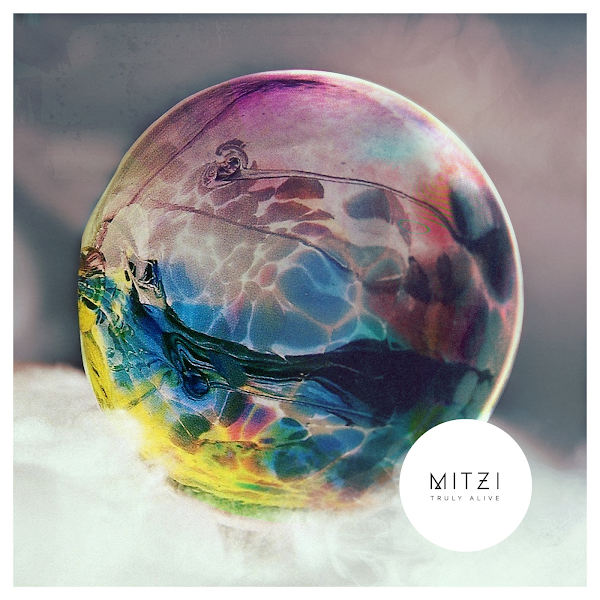 Mitzi's indie disco track strikes a late night melancholic vibe reminiscent of Holy Ghost! That's because Brisbane-based group  is a real band with a live bassist and drummer, which gives the music air to breathe and feel natural. It's a stark difference from the quantized Ableton Live clips present in so much new disco.

"All I Heard" was actually released more than two years ago on a two track EP of the same name. But it sounds like Mitzi re-recorded the track for their debut full length, coming out next year on the Australian imprint Future Classic Records.