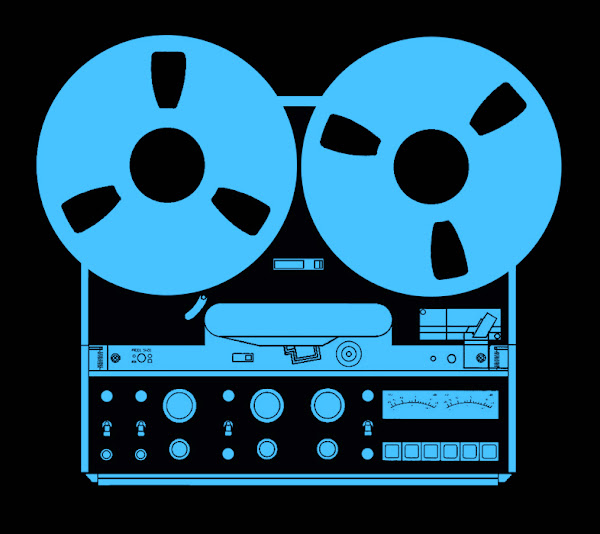 The golden era of disco music, as I see it, came after commercial disco flopped in the late 1970s. Even as a disco lover, I can understand why people at that time donned "Disco sucks" t-shirts and gathered in arenas to blow up piles of disco records. The music had become fully commercialized and penetrated almost every aspect of popular music. I mean for crying out loud, when KISS goes disco, you know something is wrong.

The white-washed, watered down version of the music culture that sprung from the lofts of Manhattan became the latest mainstream trend. As Tim Lawrence details in his incredibly well-researched book about 1970s dance culture, "Love Saves The Day," a certain film startting John Travolta was largely to blame.


Above all else, Saturday Night Fever established an imaginative framework for the stabilization of discotheque culture. [...] First, the film deleted any trace of the downtown night network: out went Manhattan's ethnic gays, black funk, drugs and freeform dancing, and in came suburban straights shrill white pop, alcohol and the Hustle.

In that context, perhaps it was good that rock fans literally blew up disco. Because from the ashes of those melted records sprung something much better: post-disco or disco boogie or electro-funk. The music went back underground, in a sense, and in doing so it became more stripped down, electro and funky. Goodbye violins. Hello Moog synthesizers.

That genre had a much bigger influence on the modern nu-disco we know and love. Which is why I was extremely fascinated to stumble upon a series of mixes by UK DJ Greg Wilson. In the early 80s, he was a resident at "the most cutting-edge weekly black music nights of the era."

"The majority of music played on the black scene in the UK was initially only available on import, mainly out of New York during this period," Wilson explains, "with the club nights described as ‘upfront’, meaning that the DJ’s were way ahead of the curve – what they played now, others played later, or not at all."

"We were entering the hybrid age for dance music, and the oncoming House and Techno and Hip Hop directions would all owe a huge debt to this era of dance alchemy and groove experimentation," he says.

Wilson is now sharing this important music with his Early 80s Floorfillters mixes. His songs are chosen based on dancefloor reaction at his DJ nights in the 80s. You can hear the emergence of a new era of dance music, including early hip hop influences. Here's his December 1982 mix. I urge you to give it a try. Free download too!