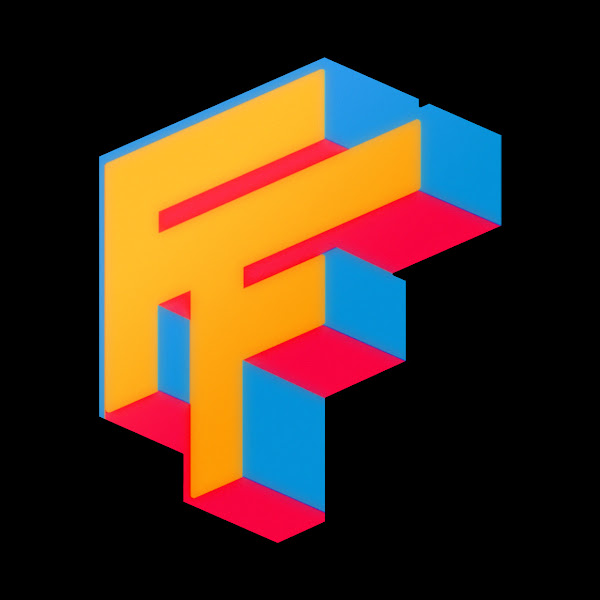 With all the 1980s Italo disco I've been listening to lately - Giorgio Moroder, Trillion, Nemesy, etc - it's actually refreshing to hear someone adopt that sound in 2012. Future Feelings is a Mexican producer who churns out spacey synth driven instrumental tracks.

This is the real deal. It doesn't fit into a convenient pop bubble and might not climb to the top of the Hype Machine charts, but these retro-futuristic tracks were "developed both for dance floor glory as for sensitive listening," as he explains on his Facebook profile. Give it a taste. If at first you don't dig it, try blasting again while speeding down the highway at night. Then you'll understand.