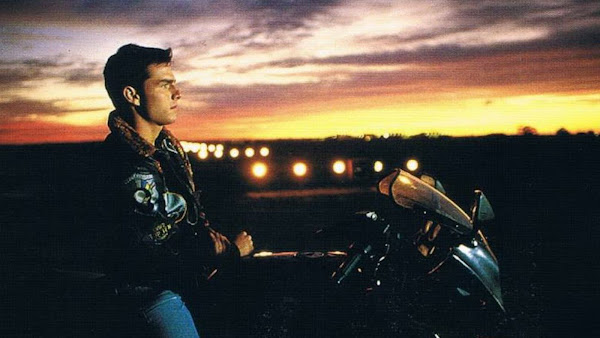 One of the most exciting nu-disco artists of 2012 has been Francophillipe. The Briton in Paris has gained much respect in the global scene by creating innovative music without straying distantly from  the French electro sound. He has been churning out tracks at the rate of one or two a month, and released his second maxi-single -- "Octavius V" -- in November.

But my favorite track of his is "Delta FM," a song with hints of Madeon that was released five months ago as free download in this compilation by the Montreal label Funky Panda. Grab it now!