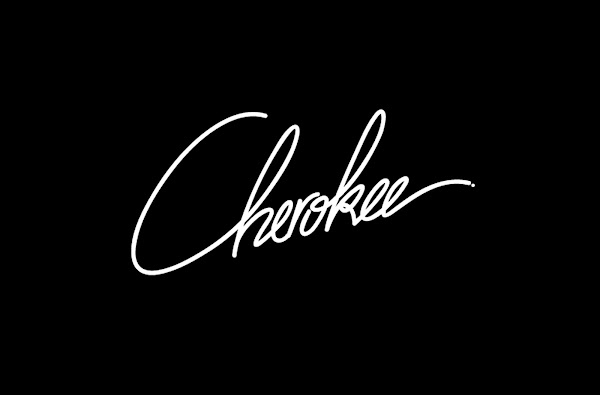 We all need a track like this on a this Sunday. Let's go back in time to the happy year of 2011 when French duo Cherokee unleashed this slow disco jam on the internet. Any song that starts with beach sounds and slowly opens a filter on the song's hook is going to win me over right away. This whisks me away to a carefree dreamland where I'm surfing on clouds. Props to the Nu-Disco sub-Reddit or the find.
Cherokee is on a small European tour right now. They're actually playing with The Rapture on New Year's Eve at a club in Bordeaux, France called iBoat. Now that would be a party! Perhaps if we had won that Powerball draw this week, we could have attended.
at 10:20:00 AM

Email ThisBlogThis!Share to TwitterShare to FacebookShare to Pinterest
Labels: cherokee, the rapture