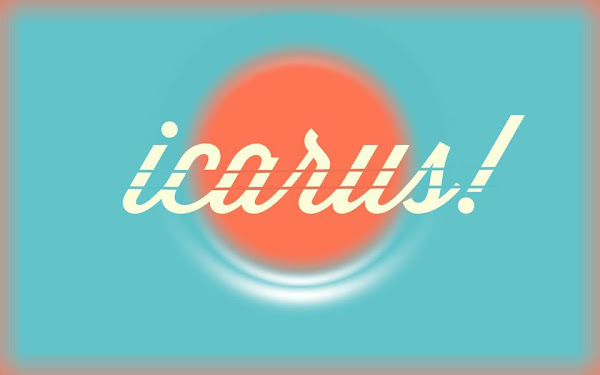 Something I love about modern nu-disco/French electro, besides the music itself, is the international nature of the music scene. It's probably centered in Paris, but its influence wraps around the world. Borders mean nothing to us. Our music sails across the internet, over cultural and linguistic boundaries. When you think about this global party in the grand context of history, it's pretty amazing.

Just yesterday, I was writing about an artist from Chicago releasing a single on a record label from Croatia. Today, we travel to Bogotá, Columbia, where the young producer Icarus! just put out a single on a compilation for the excellent French music blog Touchez Français.

The French electro track opens up the filter and reveals a pulsing, dramatic chord progression before it pops into full gear, bringing in a bouncy bass line and slappy snares. Free download!