Fred Falke - Look Into Your Eyes 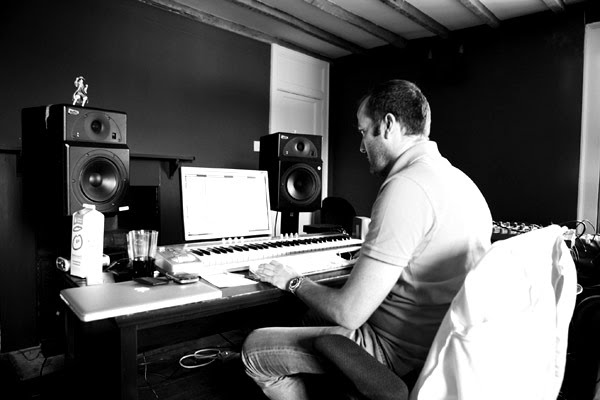 One of the French masters of disco house shows us how its done in this track, which transforms a few seconds of Lee Ritenour's 1986 song "If I'm Dreaming (Don't Wake Me)" into a peak hour banger. Fred Falke released this song last year on his only full-length LP to date, Part IV. Even though it's had about sixteen months to percolate, the song still sounds fresh and drips with soul and energy.

The album mix of this song is more than seven minutes, a bit long for my tastes. This Soundcloud upload is far more suited to those of us who enjoy nu-disco outside of a four hour club trance. Fred Falke has already earned his chapter in the gospel of Daft Punk, and this song is a testament to his nu-disco virtue.