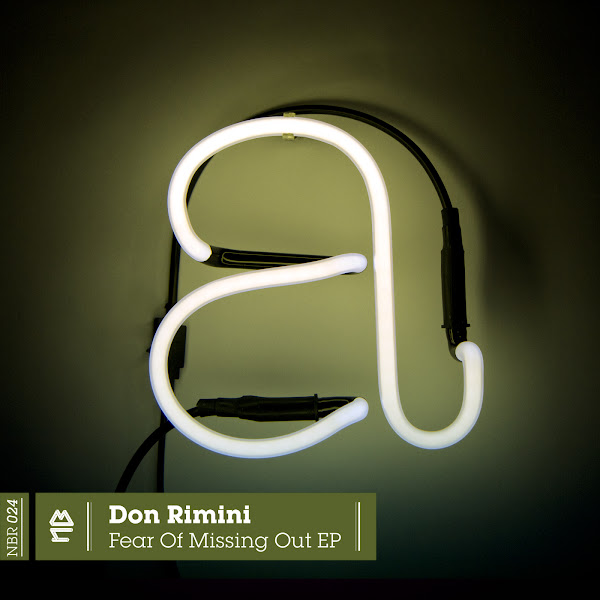 Get ready to sweat your butt off to another disco house banger from New York City producer Treasure Fingers and Germany's Malente. Their previous collaborations include this fantastic track from January, but now they're teaming up to help bring attention to Parisian party artist Don Romini's forthcoming EP on No Brainer Records. Free download!
I've been following Treasure Fingers since his break through 2008 single "Cross The Dancefloor," and we've had the opportunity to catch him live in Austin during SXSW. If there's one thing you can count on from his tracks, it's that the kick drum will knock your socks off. I only wish he would resurrect the Treasure Fingers Podcast!
at 7:10:00 PM