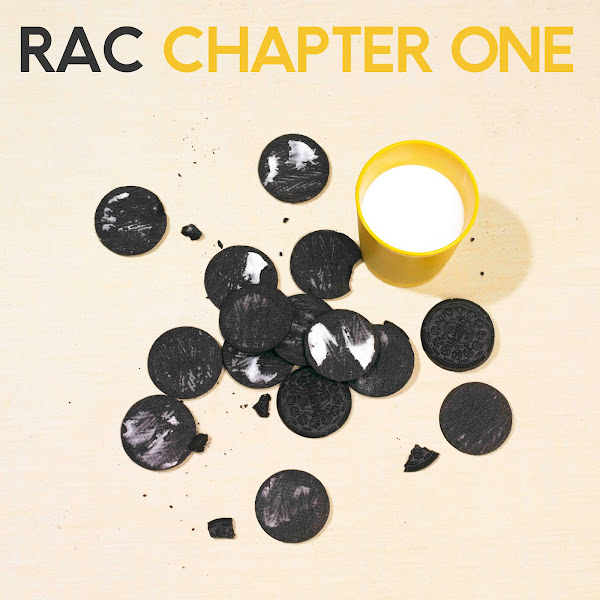 Has any producer had a bigger influence on indie dance music in the past two years than the Remix Artist Collective (RAC)? Andre Anjos and his team have churned out a string of Hype Machine chart topping tracks spun by hipster DJs around the world. Their signature sound is exhilarating and recognizable with Juno synths -- plucky and appregiated or thick and warm -- layered with 80s drum machine sounds over the artist's vocal, which is usually kept in tact enough to retain the integrity of the original tune. The Portland/NYC producers have pumped out more than 100 remixes in their five short years, many of them - I'm not gonna lie - are better than the original.

Their best interpretations have finally come together on one album. RAC's Chapter One is a compilation of their strongest pieces, and includes remixes for Two Door Cinema Club, Phoenix, Theophilus London, Chromeo and Mayer Hawthorne. It's not often that an artist can choose among dozens of releases and put their best on a debut album, but that's what RAC has done, and it is a solid LP with few weaknesses.

Many of the songs are available for free download, but if you can afford it, support these dudes by grabbing the entire album in high quality format from iTunes, Amazon or Beatport. And check RAC out on a North American tour already underway with Classixx, Cosmic Kids and Jerome LOL.