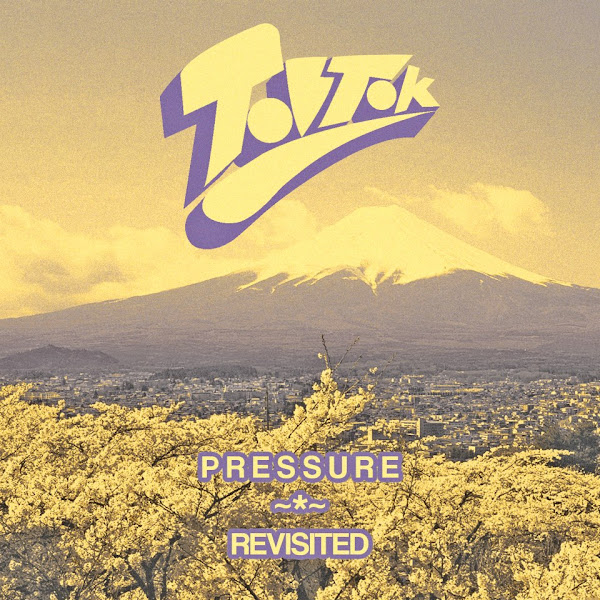 Happy Friday! The 20-year-old Swedish producer Tobtok just released a fresh update of his funky disco house jam Pressure. This is a song he first threw at the internet last year, but now, he writes, this is "the updated and final version."

"Producing original-material is a bit of a challenge for me, and I usually put a lot of time into it," Tobtok said recently in an interview with Retro-Futurist. "Releasing an original track feels like a bigger thing for me, since it’s all coming from my own hands, but if the outcome is great it’s very rewarding."

Best of all, free download! I'm very much looking forward to Tobtok's EP, which he says will be coming out soon!

Email ThisBlogThis!Share to TwitterShare to FacebookShare to Pinterest
Labels: tobtok