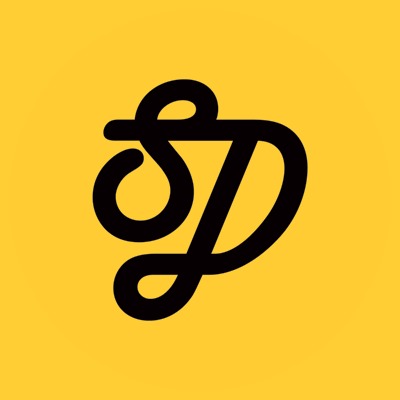 
In an interview last week with WeAllHitPlay.com, Solidisco's DStar explained how he and Biacco got started about a year ago:


"Biacco brought me some tracks. They were good, they were really good ideas. I said we should do something a little more exciting with the build-ups… like try to make it a little more how modern stuff kind of sounds now, as opposed to traditional house. More dynamics, I guess. We expanded from there, and figured out more techniques to make the music sound more interesting. And then we started Solidisco officially last summer. Our first release was called “I Need It”. It was one of our best-selling releases ever, actually. It all just kind of went from there."