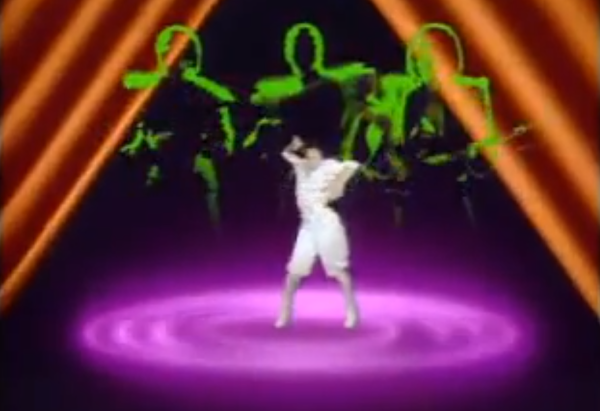 Let's Groove was a massive single when it dropped in 1981 and climbed to number three in the U.S. pop charts. It's a great disco track and is still heard today on radio stations and in supermarkets.

But what is really amazing about this Earth Wind and Fire song is the trippy music video! It is spacey, psychedelic and retro-futuristic. I don't know if Guy-Manuel de Homem-Christo and Thomas Bangalter watched the video before forming Daft Punk, but you can almost see early influences of disco house imagery. This video was also the first music video to air on BET in the United States, according to Earth Wind and Fire's website.