Giorgio Moroder - From Here To Eternity 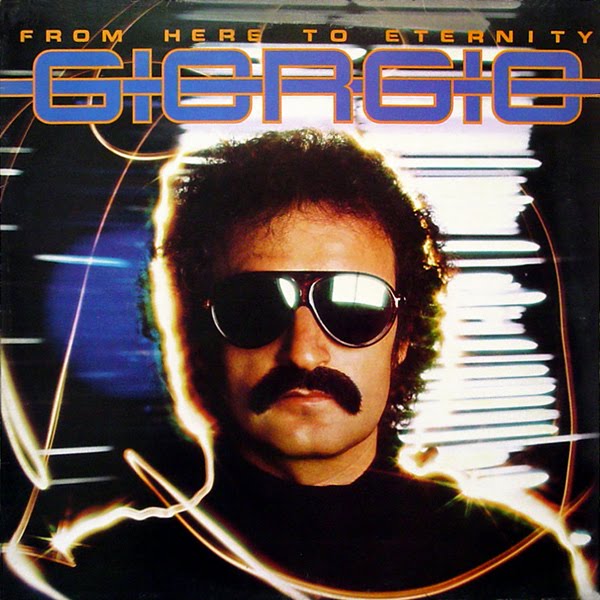 Italy's Giorgio Moroder is a legendary figure in the world of disco. He is a godfather of the spacey, electronic, appegiated world of Italo disco that influenced so much American disco boogie and post-disco, which in turn influenced so much of the nu-disco we hear today on Hype Machine and SoundCloud.

One of my favorite pieces of album artwork of all time is the cover for Moroder's From Here to Eternity. It's actually the avatar of the Disco Filter Facebook page. Moroder yesterday uploaded the title track from that album to his recently created SoundCloud profile for all of us to hear. Check this 1977 stuff out!

You also need to watch this 1970s era promo video for Moroder. I love his look. His glasses, skinny tie and collared shirt make him look more like an early NASA engineer than a musician who produced a string of hits for the likes of Donna Summer, Blondie and David Bowie.

It's easy to forget that in the initial days of sound synthesis, the electronic sounds of machines like the Moog synthesizer were considered frightening to most people. For Moroder to have used this new equipment to produce chart-topping hits shows his absolute musical genius.