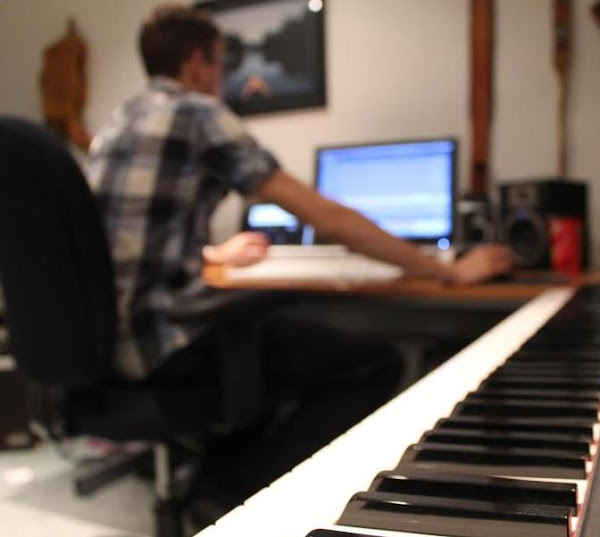 Time to slow this dancefloor waaaay down to around 100 beats per minute, which is closer to the tempo of an upbeat hip hop track than your average disco song. Toronto producer Basement Love released this heavy warm-up single Without Love a few days ago and it is head bobbing slow house goodness.

"This was the ending song to an EP I was working on but due to some file issues can't complete," says Basement Love. "Other songs are being released across some labels/blogs soon."

Be sure to stick around at least until after the first breakdown for the introduction of some soulful vocals around 2:15. Très bien!