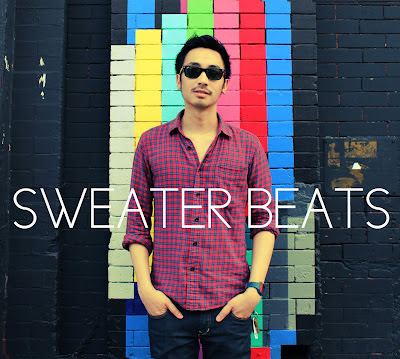 What happens when you take a Whitney Houston track about million dollar bills and sample it for a French house track? If you're Sweater Beats you kill it! People have been rightly freaking out over the Brooklyn producer's flip of Whitney's 2009 track, which he interestingly describes as "French Touch meets Future Bass." The track is refreshing and uplifting and sexy as hell.

"Whatever kind of beat I make, I still try and keep that Sweaters sexual vibe in there somewhere," he told BrokeBeats in June. Expect an EP on HW&W in the near future!

Email ThisBlogThis!Share to TwitterShare to FacebookShare to Pinterest
Labels: Huh What and Where, Sweater Beats, Whitney Houston