Starpoint - Object of My Desire

Starpoint was a 1980s post-disco band from Maryland and never reached major success until 1985 when they released the their album Restless, which included the single Object of My Desire. The song was the main sample I chopped for the Dual Citizen track I Was The One.

Starpoint has some awesome album art too. I grabbed this retrofuturistic piece off Discogs and put it up on our wall. 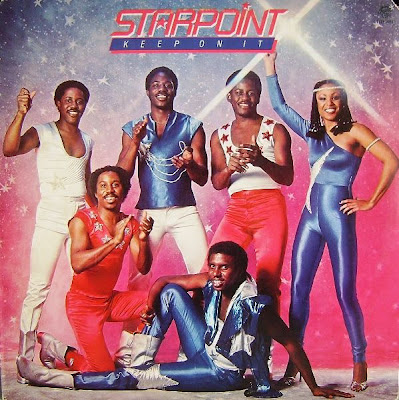