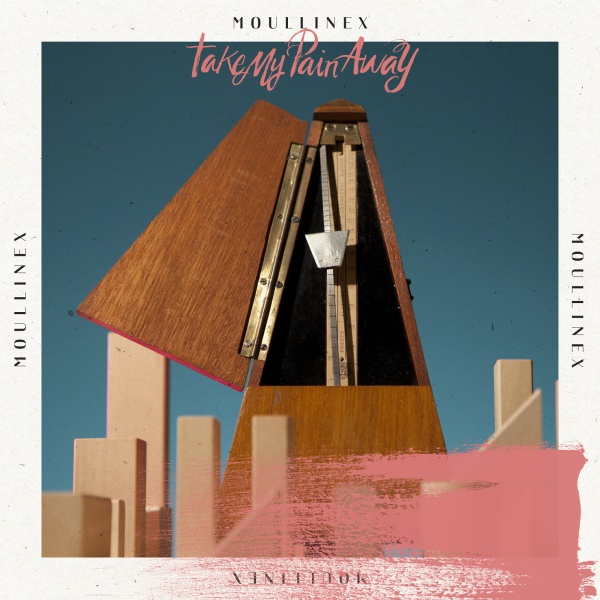 Oh Gigamesh, why do you have to torture us so? The Minneapolis producer has a fresh remix of Portugese-born Moullinex's single Take My Pain Away, which is itself a pretty sweet retro Italo disco-style single. The rework by Gigamesh is oh-so-good and modern, but you'll have to remain satisfied with a Soundcloud stream for the next two weeks because it's not being released until October 9. Ah!

This track perfectly straddles that line between nu-disco and indie dance with an awesome group vocal layered on some simplistic funky guitar riffs and a slammin' snare keeping us in touch with the rhythm. Mark your calendars!