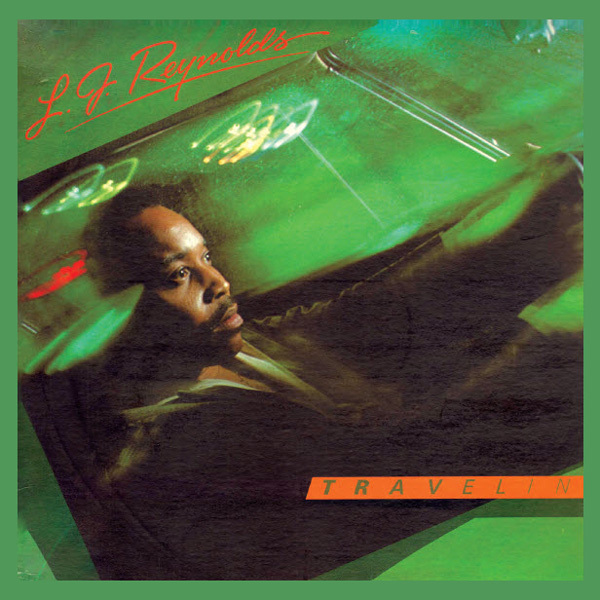 So many quintessential artists of the disco boogie-era -- that early-80s period when commercialized disco had flopped and the sound became less mainstream and more electronic -- hailed from the Detroit area. LJ Reynolds is one of those Motor City artists, and he continues to tour and perform today in small clubs across the country as part of the Dramatics.

But back in 1982, his album Travelin' had just come out on Capitol Records and Trust in Me was blasting on radios across the U.S. Now, Toronto DJ/producer Big Jacks has applied some fresh afrosheen to the track and created an edit ready for the dancefloor. Free download!