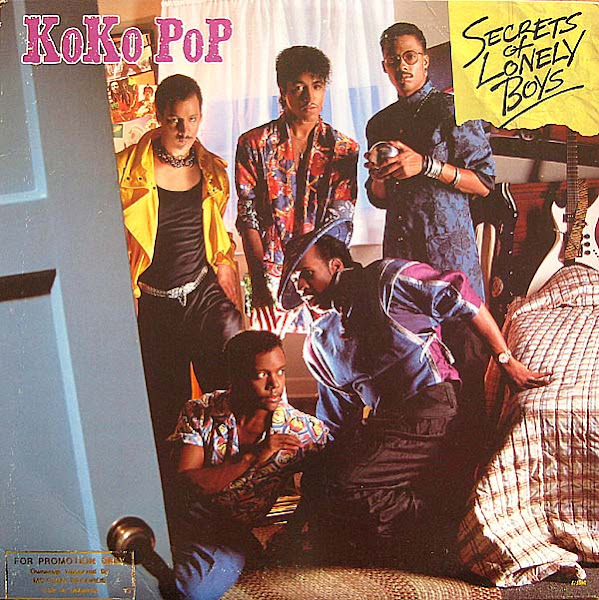 It's 1985 and you're cruising through downtown Detroit in your brand new Dodge Daytona. You flip on the radio and the DJ introduces a fresh disco boogie track just out on Motown Records. The band is Koko-Pop and the song is a warning for women about a sly guy's ulterior motives.

It's hard to find much info about Koko-Pop online beyond their Discogs profile. The fact that Koko Pop is also the name of a British children's television program probably doesn't make searching it much easier. But I definitely appreciate Rizzo McGarette constantly unearthing these rarities and posting them as free downloads on his SoundCloud profile, even if it is 128 kbps.
at 6:49:00 PM