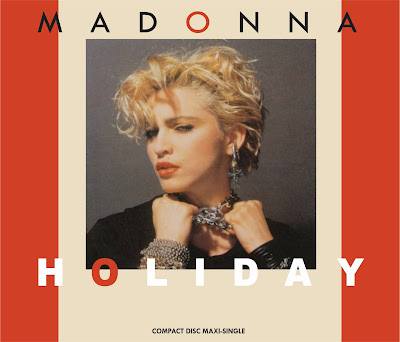 Now that I'm off work for a week, I was delighted to uncover this disco edit of Madonna's perfect holiday anthem by Stockholm producer Honom. Like many re-edits, Honom preserves the integrity of the original but kicks it up a notch by using modern production techniques to bolster the existing frequencies. Then the Swede adds a few French filters and funky flourishes on top. "It would be so nice!"

The track has reached maximum downloads from Honom's Soundcloud profile, but he offers a free download here.
at 9:25:00 AM