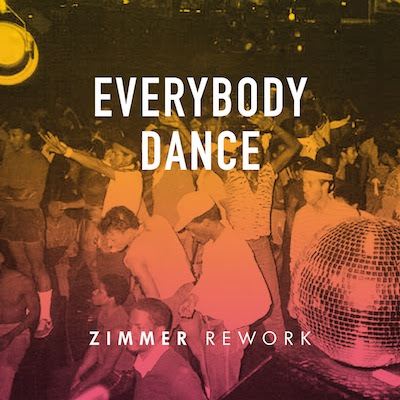 When Paris-based producer and DJ Zimmer tells you a track is his "favorite disco tune ever", you listen to the man. Zimmer has earned his credibility by releasing a catalog of remixes and re-edits, and he clearly has an ear for vintage disco gold.

Freshly released today, Zimmer brings us a new treatment of Chic's late-1970s anthem Everybody Dance, a track he's been spinning for years. Only now, we get a free download with a little modern production magic sprinkled on top.