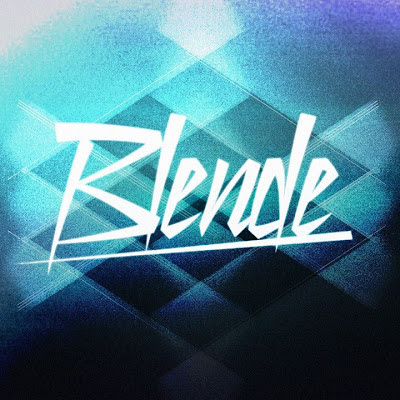 Eskimo Recordings describes its latest release from  Blende - a Stockholm resident transplanted to London - as "a slice of 2012 disco heaven" and I have to agree. Very interesting vocals from fellow Stockholmian Rebecca (of Rebecca and Fiona) are layered on top of a thick 1980s post-disco influenced beat.  At right around the 2:15 mark, Blende introduces a keyboard solo with some kind of mild forment filter on it, producing an electrified Daft Punk-esque sound.
This EP hits September 17, but in the meantime you can stream it on Soundcloud and pre-order it on vinyl.
at 8:00:00 PM