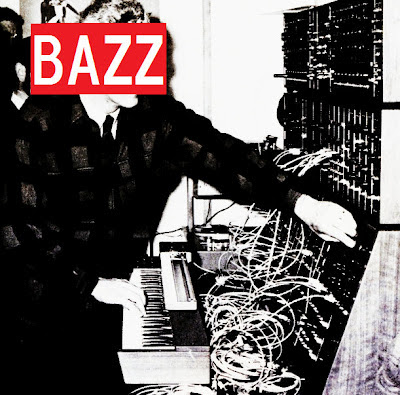 The track is included on Paris-based Yeah Dish Records' Prom Night compilation album, which also has a track from Disco Filter favorite Stereocool.

Where would Bazz recommend hanging out in Tokyo? "Tachikawa," he told Modernfuss. "There are cool ramen and record shops." You can tell from his mixtapes that Bazz definitely loves his record collection.