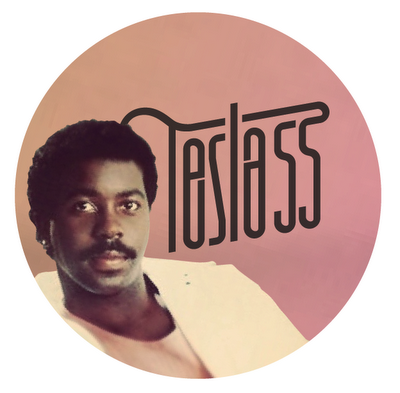 Barry and Brent, two guys from the mid-sized Dutch town of Breda - population 330,000 - have been creating music as Tesla55 since 2010. They are currently among my favorite producers and it's not just because their electric, funky melodies are fresh and exciting.

It's also because they're still a quietly held internet secret, one those young groups that are on the cusp of success. They don't have any songs on Beatport yet. There are no English-language interviews with them that I'm aware of. And they haven't received nearly the recognition they deserve considering how thrilling their 80s-influenced disco dance beats are.