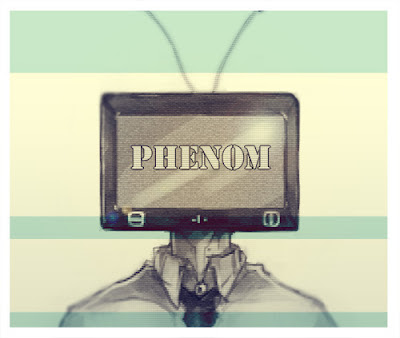 I can't say I found a lot of information about Phenom, but this French producer is killing it on the nu-disco front. Most recently, Phenom produced Make Me Feel, based on a sample of a track he heard in Louis La Roche's mindblowingly awesome Scenery Mix Tape series.

"Loved the sample, so i had to find the original and make a house track out of it!" says Phenom. It took me a while to figure it out, but the the samples are from a fantastic 1985 track by Clarity called The Way U Make Me Feel.  The song's producer Alan Weekes says in this interview that Clarity never toured the song, because they were basically a gospel group that only played in church. The track features two famous post-disco instruments: a Linn drum and a Yamaha DX-7.

Make Me Feel features pumping sidechain compression over a funky 80s synth pop sample with soulful vocals. Pretty much has everything you'd hope to hear in a disco house song.
at 12:48:00 PM