Onra - Deep in the Night 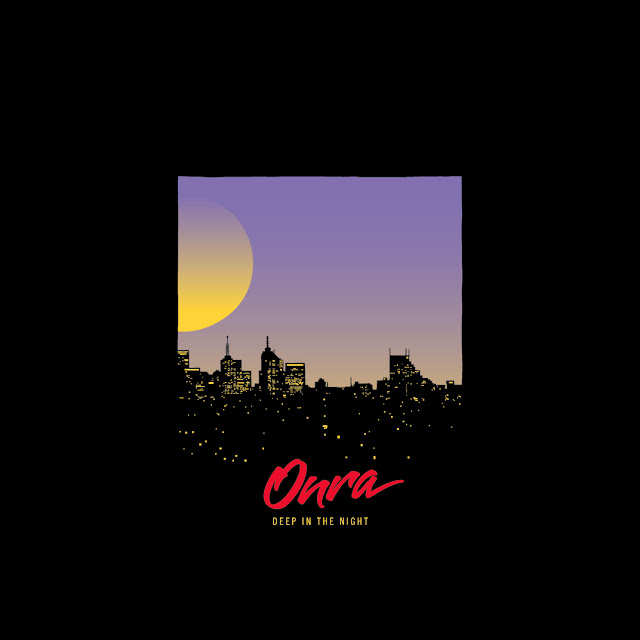 Paris-based Onra is more of a hip hop producer than a disco magician, but his latest album Deep in the Night on A-Trak's label Fool's Gold has solid 80s post-disco influences. Four-on-the-floor beats, plucky synth arpeggiators, juicy analog pads, heavy side chain compression. They're all disco tools that can be found sprinkled throughout Deep in the Night.