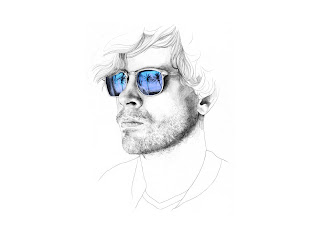 Update: The full track has been released! Download it for free here!

Earlier: The preview of this untitled Moon Boots track hit the internet just yesterday and has already racked up thousands of plays and heaps of praise. "So fresh, we don't even have a name for it..." says Moon Boots.

The clean, square wave-type bass in this song is about as perfect you can get in nu-disco. The track includes a beautiful R&B female vocal that is both restrained and soulful.

The track is not available for purchase now, but will be offered for free by the label/blog FRΞNCH ΞXPRΞSS "later this week," according to a tweet from Moon Boots.

I definitely appreciate that Moon Boots has credible disco roots. "I remember hearing things like 'Love is the Message' and 'I Found Lovin' at block parties as a kid, so maybe some of that influence crept in by osmosis," Moon Boots told BlissPop in January.  "Even though I mostly listen to disco and house-based stuff, I still love all kinds of music — synth pop, soul, all kinds of rock, etc."