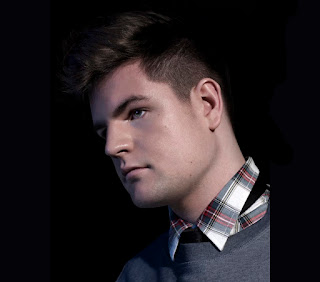 When this song hit the internet in 2010, it was the jam! I listened to it way too many times. I set it as the ringtone on my iPhone. Then I found the original Klique song that Grum samples for his version, and listened the hell out of that song. I eventually made this mash-up of the Can't Shake This Feeling club mix with Dallas rapper Dorrough's Wired to the T. Eventually, I had to put the songs to sleep for many months because I had over listened to all of them.

Fast-forward to last night, and we were jamming on some songs in our living room, streaming various tracks from Spotify to our Apple TV. This one came on and it was fresh all over again. I realized there's no way I can have a blog about nu-disco without including this track. It captures the perfect intersection between old and new disco music. Grum takes a 1982 single and breaths fresh, exiting new life into it.

As I write this, Grum is in Moscow to play a set just blocks from the Kremlin. If you can't catch his show tonight, he recently posted the set he performed last month at the Nest in London. Check out his Soundcloud for the latest from the Scottish producer.