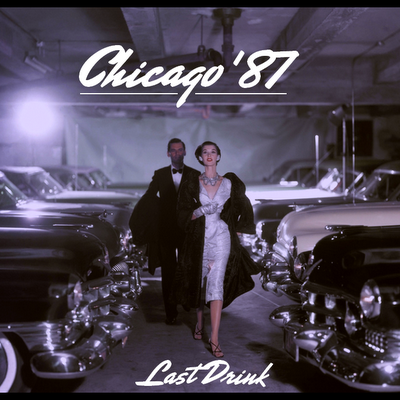 By 1987, Chicago house records were starting to show up on the charts in Europe. Twenty-five years later, a producer from Grenoble, France named Chicago '87 is applying his French touch to classic American disco samples. Chicago '87's new single Last Drink is only the fifth release on the new French independent label Nightvizion Records.

Last Drink is fittingly laid back, an end of the night chill track that could just as nicely fit with some Sunday day drinking. The sample's orchestral backing with strings and brass harkens to the pre-"death of disco" 70s era when the music was opulent and mainstream. But Chicago '87 applies his own filtered touch with bass and lead synths notably filling in the original. Throw this early in a mix to set the mood or end the night with it.